Home
Products
News
About Us
Contact Us
Send Inquiry 100% truly feedback from our clients 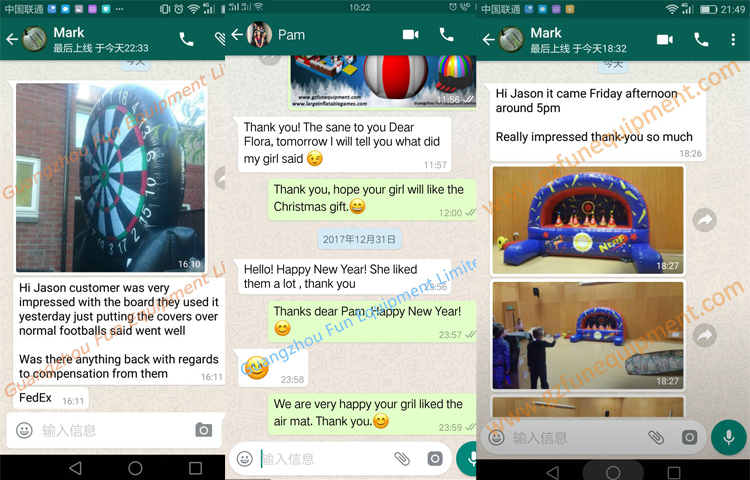 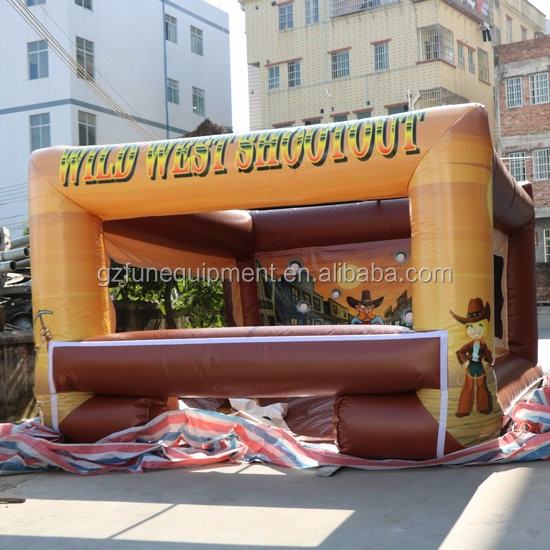 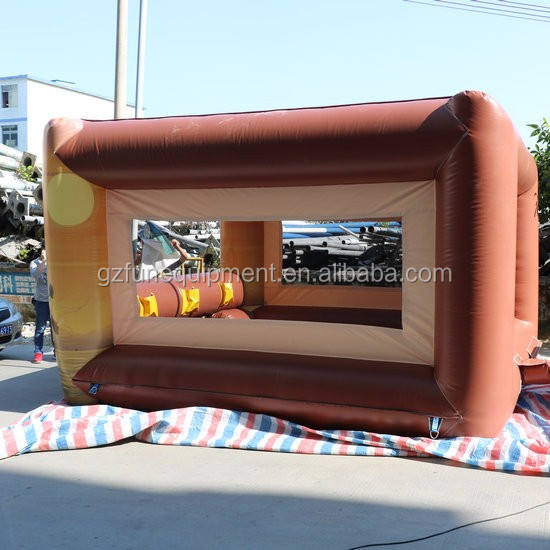 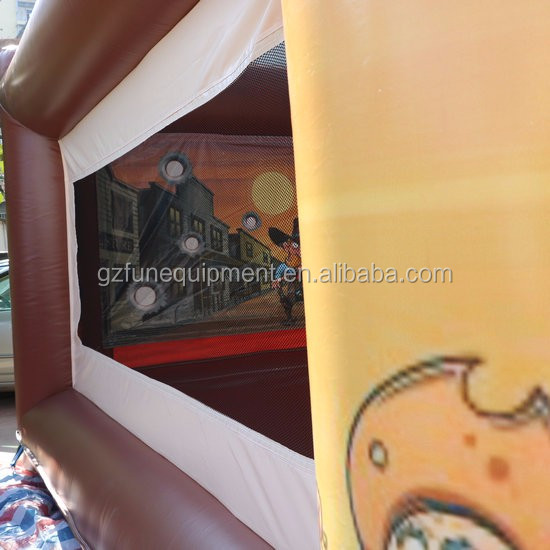 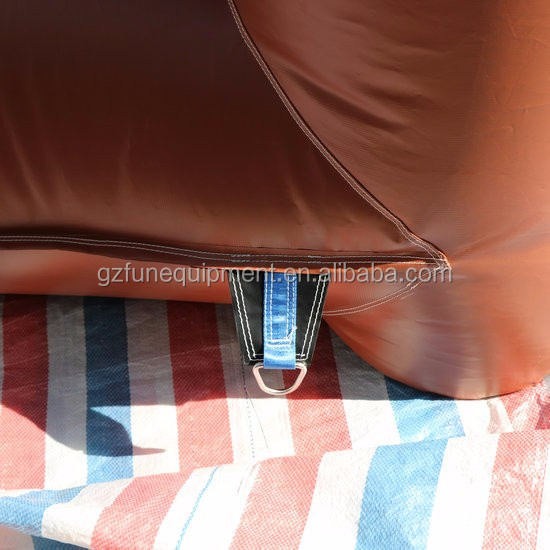 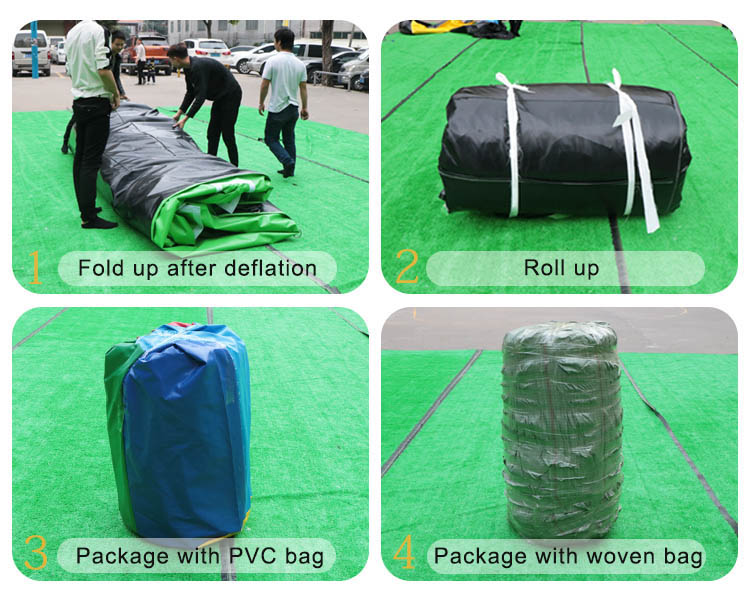 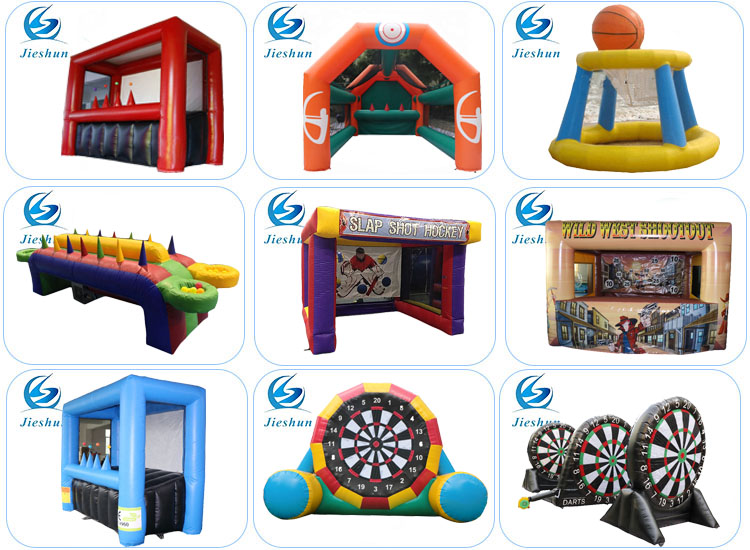 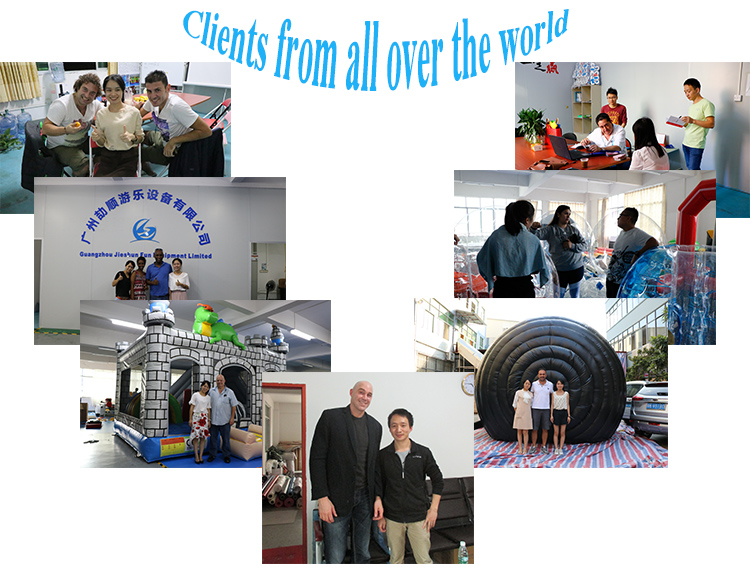 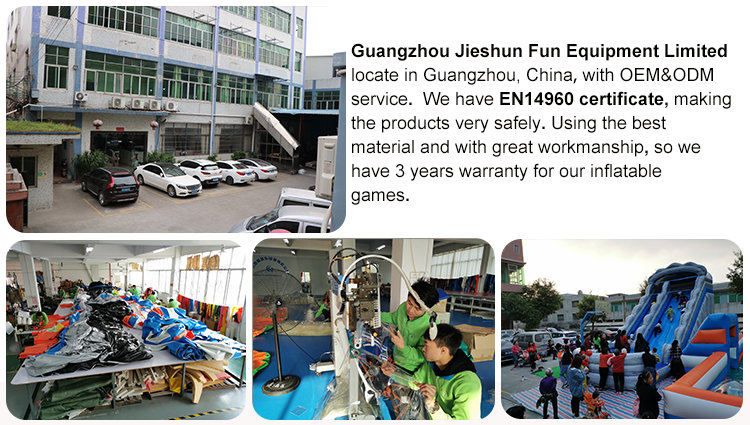 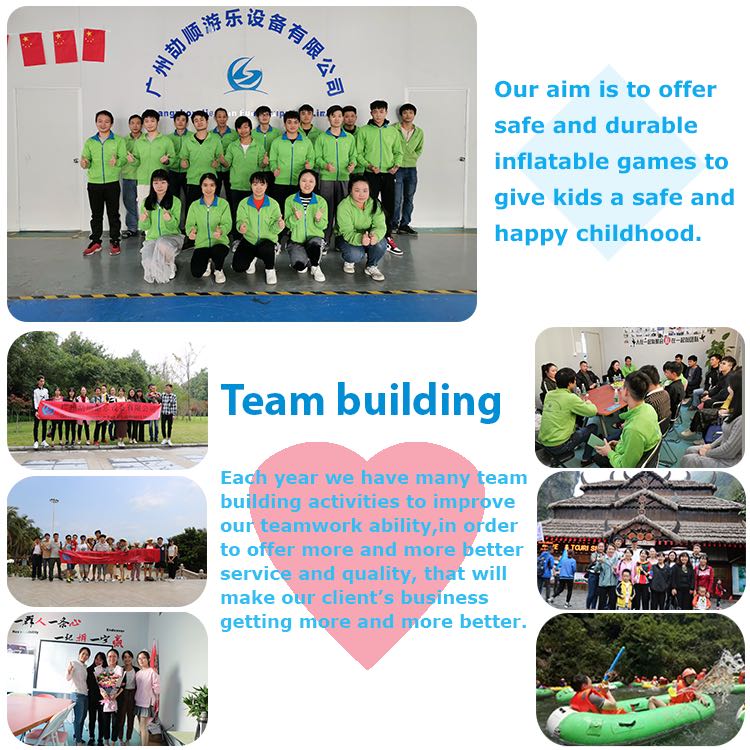 What happens if I want to purchase  inflatable sport games that you do not have?
-- We accept all kinds of inflatable custom made orders. If you can imagine it, we can make it.

What kind of inflatable games guarantee you give?
-- Our inflatable small slide can be used more than 3 years. If it is damaged, you can use the glue and
material to repair it. Because it is too long distance to ship goods back, we will send a kit bag for every inflatable products.

Can we get commercial inflatable games free sample?
--You need to pay the cost for the sample, because we always offer great workmanship and use the best materials, those are much cost for us, but we will return the cost to you if you will make quantity order.
Sorry! No related records found.